Home›Health›How Much Does Pest Control Costs in Australia?
HealthHome & GardenLifestyle

How Much Does Pest Control Costs in Australia? 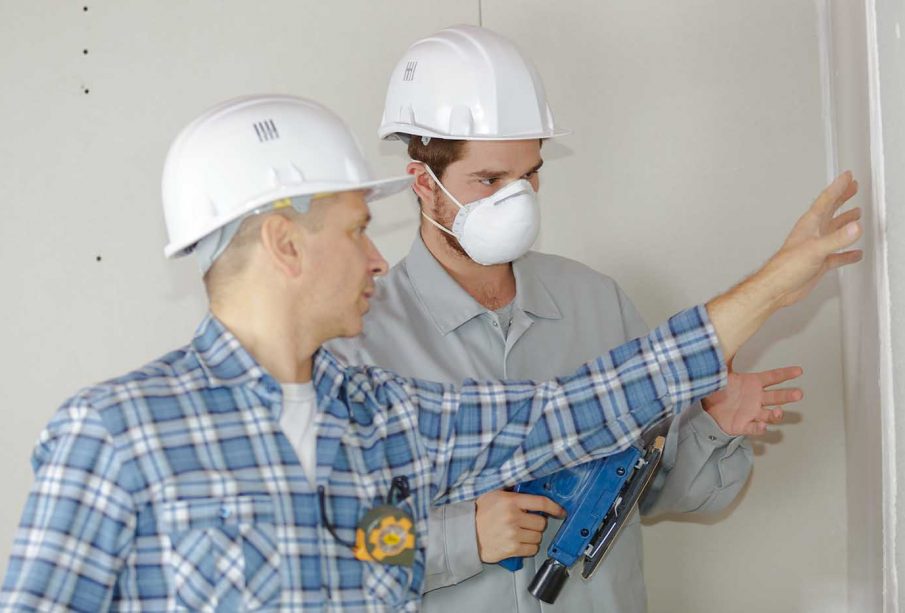 The animal kingdom is a fascinating place that many people have devoted their lives to studying and trying to understand the vast complexities of evolution.  A key part to any species survival is its habitat and this is what sets human beings apart from the rest of the animals on this planet – we are the only species that now changes its habitat to better suit its needs.  All other species on Earth will adapt to environmental changes or relocation; or they will eventually become extinct. 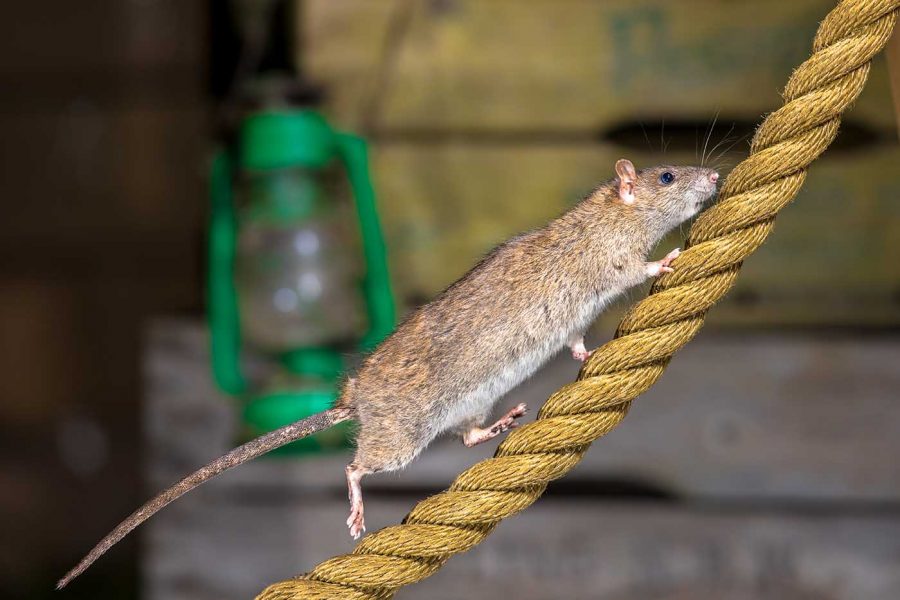 The problem with changing our environment to better suit our needs is that it has a knock-on effect to the countless animal species that are also in the vicinity.  Part of this unfortunately results in something that most people don’t like thinking about and that is that we share our homes, buildings, towns and cities with a vast array of wildlife and sadly this extends beyond domestic pets.  There are hundreds or thousands of insects around us at almost any given time but most of them are so small that we either over look them or are just incapable of seeing them.  For example, it is estimated that there are over 300,000 insect species living in Australia, but with only around 53%, or approximately 160,000 of those having been catalogued and actually named.  So it is inevitable that a good number of those might be in our homes.  Fortunately most of them are totally harmless and inconsequential, but conversely this of course means that there are some that are harmful and do cause problems.  As such these problems need to be dealt with before they can cause more serious issues. 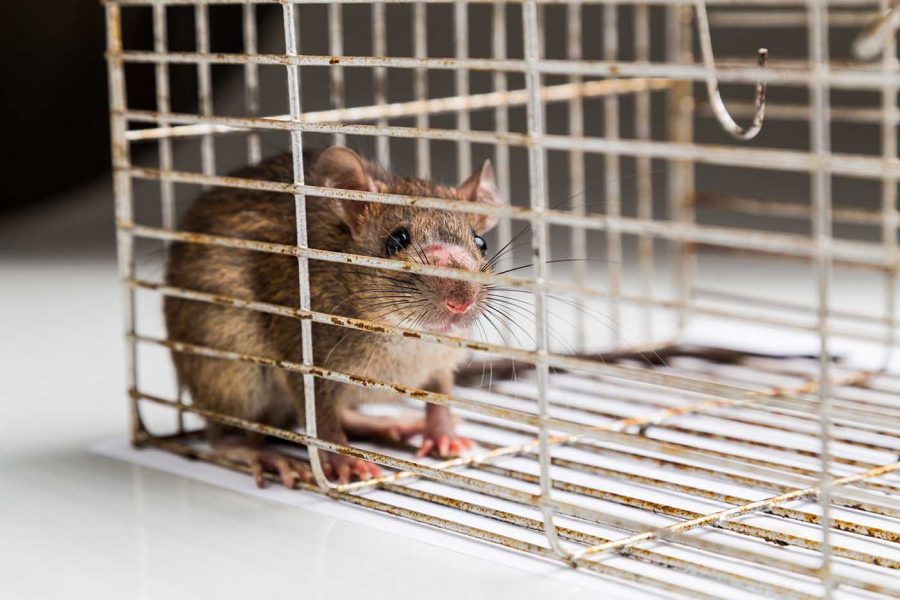 How Much Does Termite Pest Control Cost in Australia?

Doing the right thing, in the wrong place

Termites, occasionally referred to as White Ants, are a brilliant species that play an important role in the natural ecosystem by consuming dead wood and breaking it down so that it can be composted and returned to the soil.  This is great and essential to the environment, but problems arise when the dead wood they set their sights on is holding up your roof!  Termites are incredibly destructive if they are allowed to establish themselves in your home.  Once the queen has moved in and established a nest, she can lay 2,000 to 3,000 eggs in a single day and this means that if a nest is left untreated that roof of yours could be falling on your head in less than three months from when the queen settles.  The speed at which this little insects can completely destroy a house is frightening, but a real testament to the efficiency of their species.

Termite damage is normally quite tricky to identify until the nest is firmly established and the damage quite severe.  This is due to the first visible symptoms normally appearing to be water damage, such as bulging paint work, swollen floors or droopy ceilings and it is normally accompanied by the smell of mould.  People assume it’s minor water damage and don’t panic over it.  Sadly, it is this kind of response that costs a lot of money to remedy as untreated properties are open to attack.  It is reported that the average cost of termite damage removal tends to fall between $2,500 and $6,000, and an average of nearly $8,000 to repair the damage they cause!  Looking at these numbers, you can see that it is essential to seek the help of an expert pest control company the moment you have the slightest suspicion that you may have a termite presence. 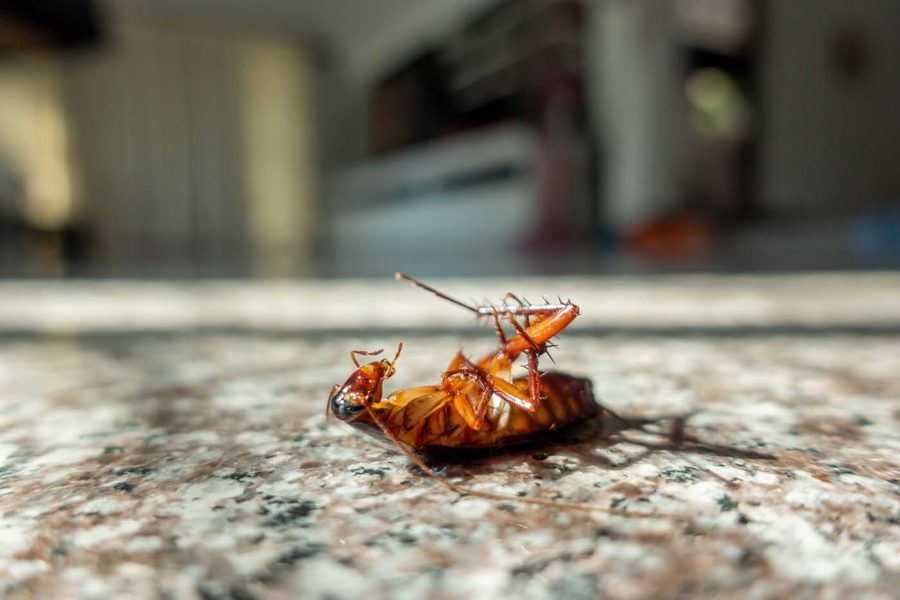 How Much Does Cockroach Pest Control Cost in Australia?

Australian Cockroaches are a nasty and unpleasant insect to have infesting your home.  Besides the fact that they are quite big (upwards of 3cm!), unlike termites, so you will have to see them crawling around all over the place, they can fly as well.  Now, cockroaches won’t bring your house down the way termites will, but they will make your home uninhabitable.  The biggest issue with cockroaches is their ability to spread disease, believed to be through their faeces and especially if it is left untreated.  The diseases they are normally attributed with are not overly infectious initially, but if they are not treated can lead to permanent skin and nerve damage as well as loss of vision.

Cockroaches can and will invade any building; the factors that encourage them are quite minimal unlike termites who require the wood that many houses are made from.  It’s just as common for cockroaches to appear in an office block made of metal and concrete as it is a house so calling in pest control for commercial properties is absolutely as essential as domestic ones.  Getting this help as soon as a single cockroach is spotted will help keep the costs of removal down as there will hopefully be less of an infestation to tackle.  But even with quick detection, the average cost of removing cockroaches is still $350 to $750, depending on the size of your building and severity of the infestation.

How Much Does Rat and Mice Pest Control Cost in Australia?

The best of both worlds

Rats and mice and the most common rodents that you’ll find inviting themselves into your home.  These relatively small rodents are still considerably bigger than cockroaches and can cause significant damage by tunnelling through or chewing on cables, insulation, wood and just about anything else they feel like as well as their urine and droppings being a big issue.  They may damage property like termites but their faeces is bacteria ridden, and they themselves can trigger allergies and are carriers of disease.

As with all pests, it is important to contact a rodent control expert as soon as you believe you have an infestation to ensure the damage and health risks are minimal.  Depending on how long you wait and how many of the rapid-breeding rodents are in your home, the cost of removing them can be upwards of $1,000, without factoring in repair work.

It should be clear from these examples of pest control costs that pest control should not be taken lightly and you should act on the slightest suspicion, not wait for beyond conclusive evidence.  Simply put, the longer you wait, the worse it gets so if you have any concerns that you might have a pest problem then contact a pest control company, so they can help you sleep easier at night.

Tips for Installing a TV Antenna by Yourself

7 Things You Definitely Shouldn’t Put on Your Skip